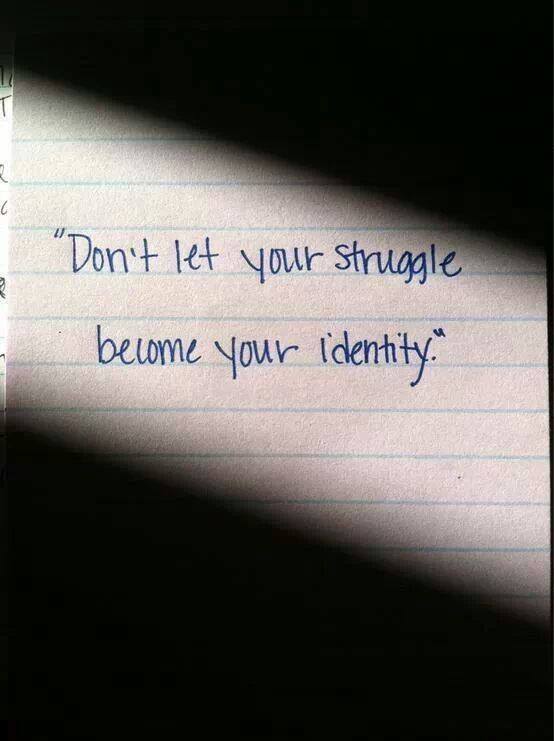 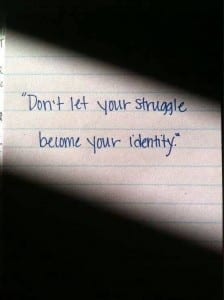 It can sometimes happen to an Ex-Scientologist that they feel responsible for the abuses that Scientology perpetuates on others, even though they themselves had no part in those abuses, and could not stop them even if they tried. In some cases, they may have even tried to stop the abuses, but could not.

And yet the Ex can still feel responsible for them.

Even more basic than much of the Ethics Technology that Hubbard used on Scientologists is his definition of “RESPONSIBILITY”. He had a few of them. Often a Scientologist was compelled to read every word of these definitions out loud and look up any word they stumbled on while reading. They were also made to put the concept into a clay demonstration, and get a “pass” from the course supervisor.

David Miscavige runs on this coercive control mechanism of L Ron Hubbard’s definitions for responsibility, and even justifies his physical beatings of his employees with it.

Hubbard’s definitions for responsibility were his way of sticking you to problems that were not your own. If he could get a Scientologist to feel responsible for some problem that he or Scientology had, then he could get you to give money to him, or to work for him for free.

Because human beings are social animals, responsibility is a big thing with them.

Aristotle taught that you are responsible for that which you can control.

Very simple. And very true. I think that Exes should M9 word clear that definition of responsibility and put it into a big clay demo after they get out of Scientology.

If you email me a picture of your clay demo, as a trained course supervisor, I’ll even give you a “pass”!

Undercover as an Agent for the Office of Special Affairs 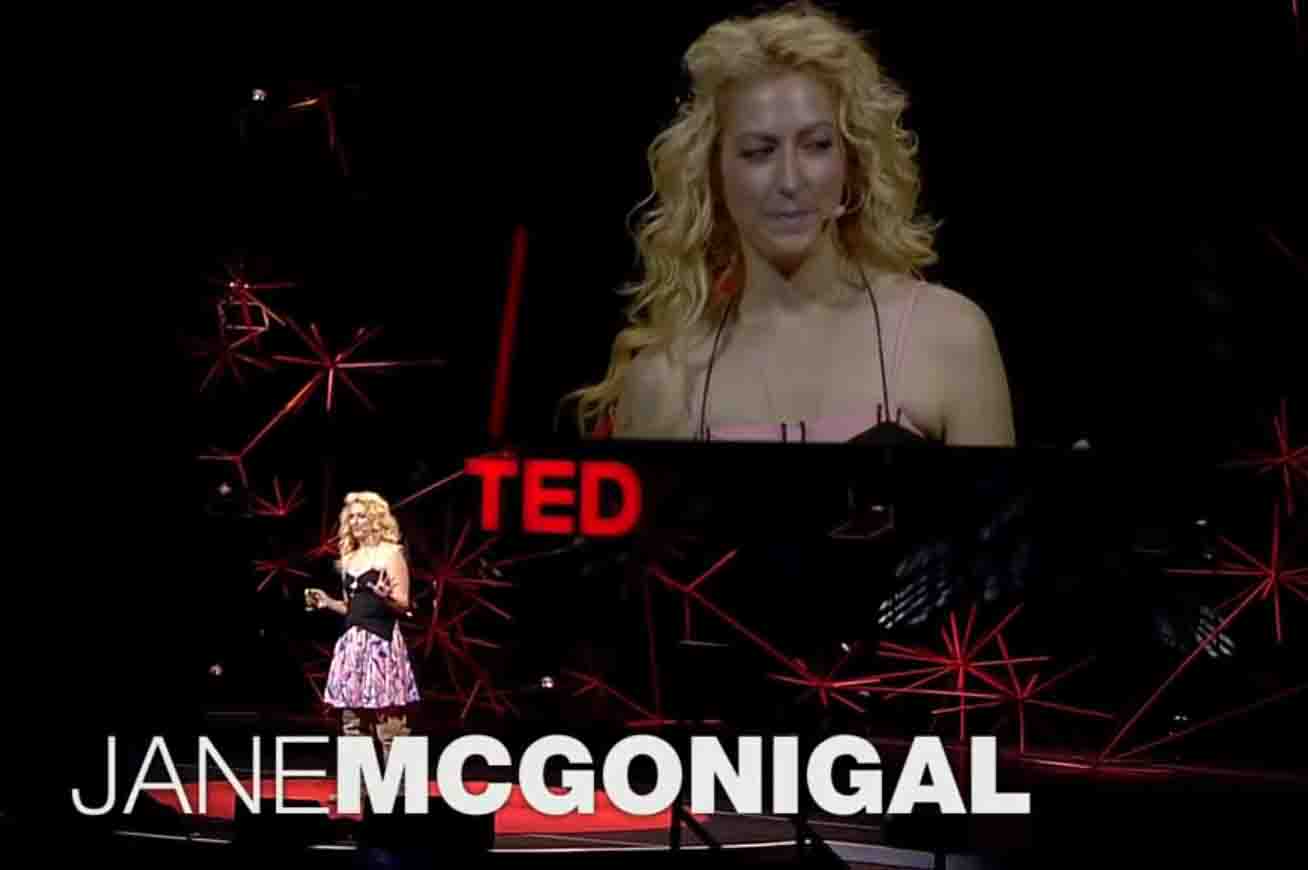