The 5 Most Toxic & Corrosive Things About Being an Ex-Scientologist

How Karen De La Carriere Controls the Discussion on Scientology 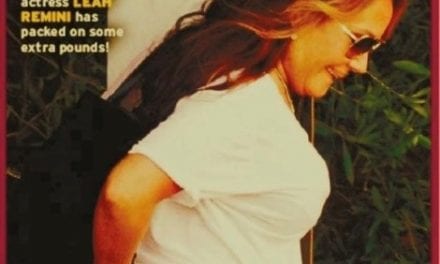