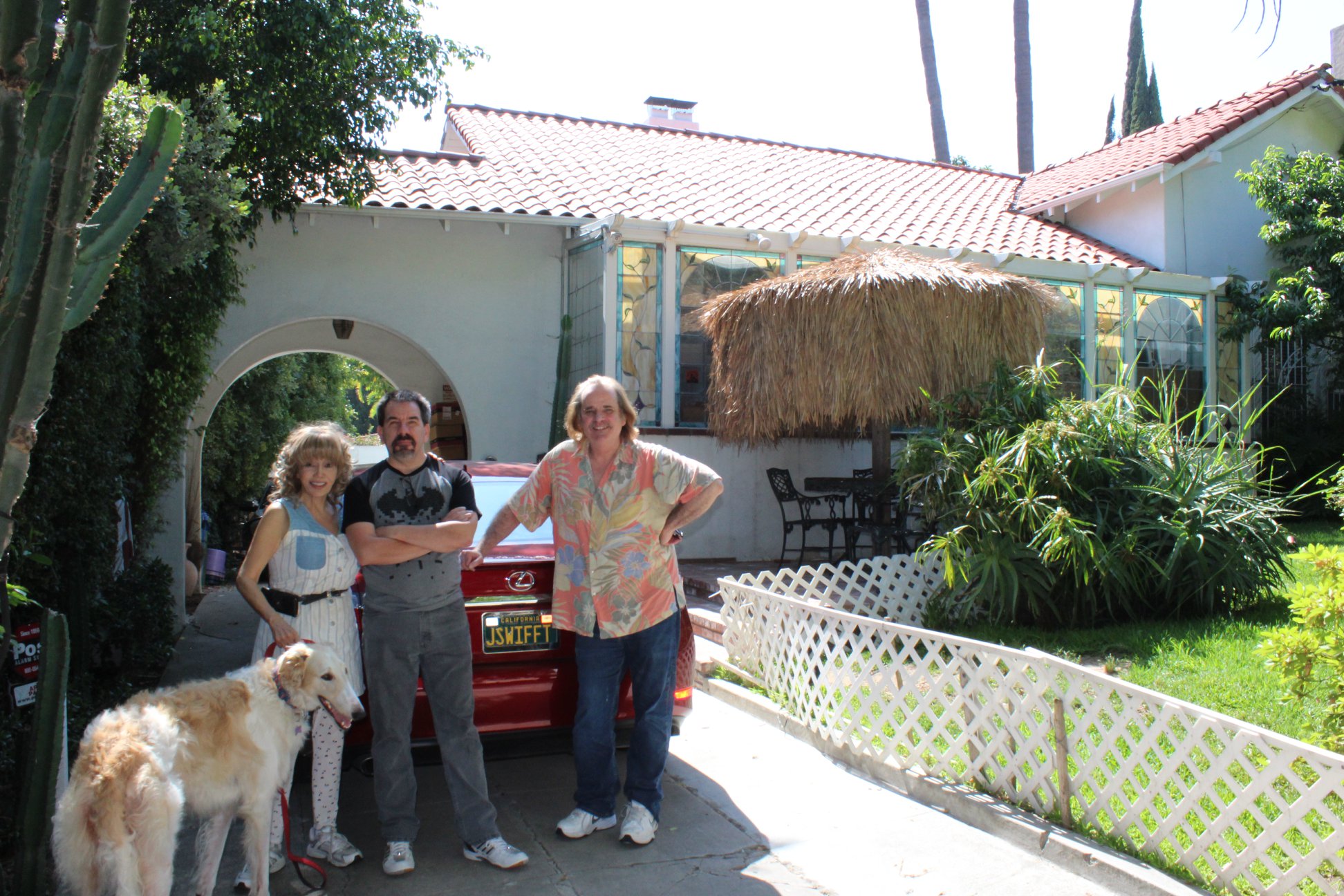 Steven Mango had produced his first epic expose of life as Karen de la Carriere’s Scientology auditing pc from 2012-2017 or so.

The ensuing uproar on Facebook was where AGP plopped out the truth about Karen and Scientology, which she has been lying about and hiding now for a decade. 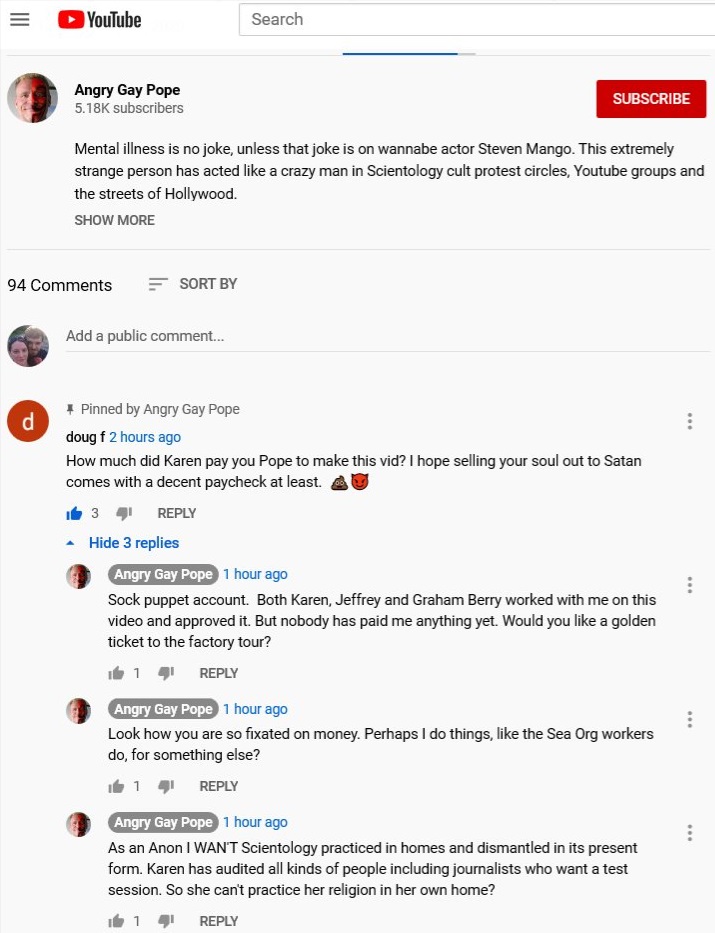 So many questions arise from what Angry Gay Pope says here.

Just one is “Why hasn’t Tony Ortega or Chris Shelton reported that Karen de la Carriere is a practicing Scientologist?”

Is she paying them to keep it quiet?