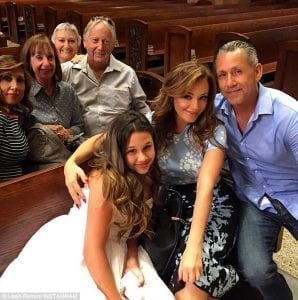 If the answer to this question is “90% of children in Scientology families followed their parents into Scientology”, then it tends to support the idea that 2nd generation Scientologists were “brainwashed” into joining. They had no choice – it’s all they knew, etc etc. Which is what you hear a lot of on “Scientology and the Aftermath”.

Both Leah Remini and Chris Shelton, 2nd generation Celebrity Anti-Scientologists, have blamed their mothers for getting them involved in Scientology.

But if the answer to this question is closer to “10-20% of children who grew up in Scientology families followed their parents into Scientology”, then it would tend to support the idea that they were not brainwashed into Scientology, and that they did have a choice in joining.

I think it’s an important critical thinking question to consider.

3 thoughts on “Critical Thinking: What Percentage of Children Are 2nd Generation Scientologists?”