Back when I used to be a Scientologist, I would look away from a lot of things in order to remain one.

Even in that little bubble, there were things that I was aware of which were “truths” that I didn’t want to look at.

And I certainly did not want to look at those fanatics in the Sea Org running around in fake sailor suits screaming at me.

When I was a Scientologist, I was doing something else than seeking to live with the truth. I was being a tribal warrior. And those were some of the parts of my side of the war that I had to look away from if I wanted to keep being a Scientologist.

After I’d flipped and become an Anti-Scientologist, there were things I was looking away from there, too. And I did not allow myself to see them until I had my “Hey! Wait A Minute!” moment as an Ex and discovered the policy of Embracement.

Abortion: Pick a Side and Look Away from Half of the Truth

There are two very strong tribal elements battling against each other in the US Abortion War.

One side says that Abortion is murder. It’s actually murdering babies.

The other side says that a woman has a right to control her own body, and to make decisions about whether to become a mother.

In order for a person to remain on one side or another in this war, they must look away from the truth that the other side clings to.

The policy of Embracement would open their eyes to the truths of both sides and conclude:

ABORTION IS MURDER and A WOMAN HAS A RIGHT TO CHOOSE IT.

It’s at that point when you realize that the existing law which limits abortion to the first trimester – a law forged in this raging battle – is probably the most rational law we could ever have on the subject.

When you accept these truths from BOTH tribes, all of a sudden, you cool out. The war goes away in your mind. And you grow up a little bit.

The same policy of Embracement applies to the Scientology/Anti-Scientology war:

Scientology is my religion and I have a right to practice it.

Scientology is a criminal cult and is a matter for law enforcement.

What are both tribes looking away from in order to cling to the half-truths of their positions?

Scientology is a cult which abuses people and Scientologists have a right to practice it.

There are a lot of other things that Anti-Scientologists are looking away from, as well, in order to cling to their “side” of the truth.

But there’s something else, too. Something way more important that Anti-Scientologists are looking away from, and which Ex-Scientologists have even forgotten about themselves: Your own power of choice.

When you were a Scientologist you did choose to remain one – even after seeing the abuse. All the information was available to you if you wanted to see it – if you were really seeking to live with the truth.

As a Scientologist, you CHOSE not to see it.

It’s this part of the truth which Anti-Scientologists are looking away from and which would bring them up out of adolescence. It would help raise the debate to a more adult level:

Scientology is a religious choice. And the people who get themselves involved and stay involved for years, do so knowingly and willingly.

Just as you did.

Scientology is perfectly legal, and people, knowingly and willingly, choose to practice it.

And, just as you would not want to live on a planet that was “cleared” by Scientology, I don’t think you would want to live in a society where making the religious choice to be a Scientologist was not perfectly legal, as well.

There are other truths that you must look away from in order to remain an Anti-Scientologist.

Can you think of them? 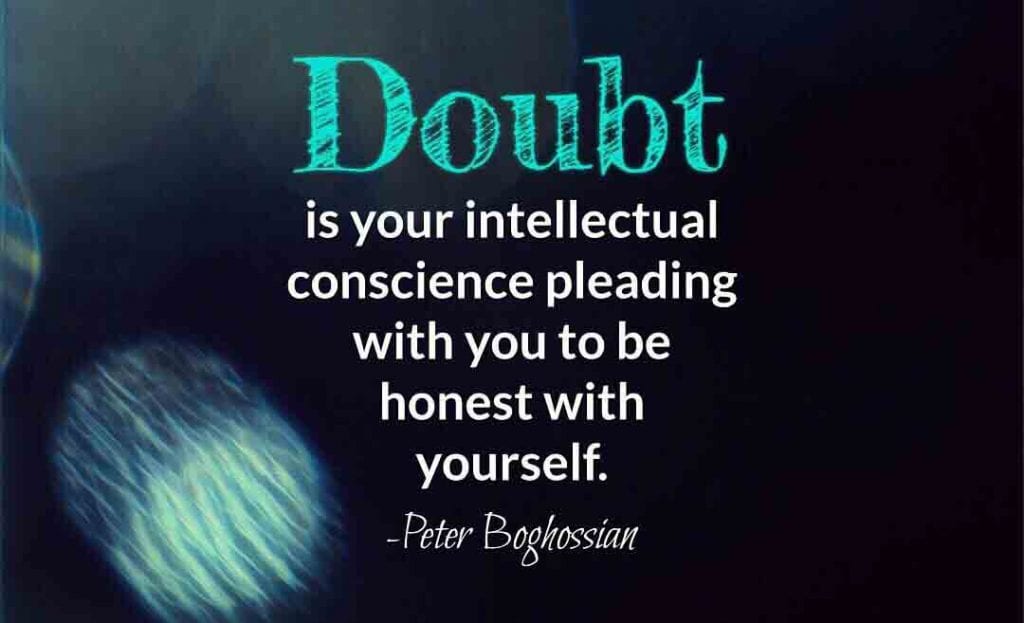