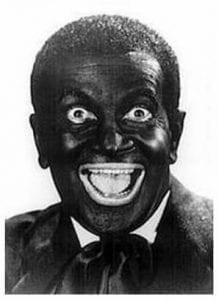 Tony Ortega recently repeated (twice) that an Ex-Scientologist who got themselves involved in Scientology did so during a “vulnerable” part of their lives.

It’s a frequent and superficial claim made about a multitude of individuals who get themselves involved in all kinds of ‘cults’, not just Scientology.

“I’ll repeat what I said earlier: It’s always very interesting to talk to longtime Scientologists and ask them what drew them into it at first. They will come up with a lot of different responses, but what they tend to have in common is that they ran into Scientology at a vulnerable time in their lives.”

But is this suggestion from Tony Ortega – held out for all Ex-Scientologists and ‘cult’ members to swallow – really true?

Were you actually “vulnerable”?

As an Ex-cult member looking at your life at that time, what does “vulnerable” mean exactly – to you?

Was the decision to get yourself started in Scientology really the wrong decision for you at that time and place in your life?

Tony Ortega’s stereotype of yourself, as a cult member, is a ghost that disappears as soon as you focus on it. For some Ex-Scientologists, who have accepted this stereotype of themselves without inspection, it has become a thought-stopping cliche.

To his credit, Ortega went on to define what he meant by “vulnerable”:

“They were young and felt lost in the larger world while struggling in college, or they had just come out of a bad breakup or had lost a job. One of the things that makes Scientology attractive, at least to a small percentage of the population, is that it pretends to offer certainty. Fill out this check sheet, read this book, listen to this lecture, and all of your troubles will go away. For someone at low ebb, this can sound very reassuring.”

Does Tony Ortega’s blanket definition adequately define your unique experience of yourself and your own life at that time?

I believe that closely examining the person you were when you got involved in Scientology is very important for an Ex-cult member.

“This re-evaluation of who you were when you were a cul member is not a social thing. It is an intimately personal thing. And when I did this myself, some really great things started to happen to me. I was no longer disassociated with my earlier self – the one that got into Scientology and became a Scientologist.’

“Because Scientology exploits the best in people, your earlier self – your helpful and courageous and rebellious and curious and spiritually seeking self – is the best part of you. To dismiss that part of you, to wall it off under labels of “delusional Scientologist” or “weak” or “crazy loon” [or “lost and vulnerable”] is to remain in a dissociative state – to continue living a fractured life with some of the best parts of you buried underneath a wall of self-hatred and shame.”

I also created a list of personality traits that atheistic never-ins like Tony Ortega hold out for an Ex-Scientologist to accept about themselves.

The next sentence that Tony Ortega writes is a spectacular example of my claim.

“And sadly, even Scientologists know that they are taking advantage of people — they literally refer to this process as finding a person’s “ruin.”

This statement, this simplistic stereotype of your experience as a Scientologist, this shit sandwich, is being offered to you to accept about yourself.

Is Tony Ortega’s understanding of “finding a person’s ruin” a competent, or even an adequate one?

Is this what you were doing as a Scientologist when you were “finding a person’s ruin”?

It’s the earlier version of you.

It’s the you who got yourself involved in Scientology.

Embrace and explore that earlier you without judgement and shame.

I’m telling you: There’s a well-spring of personal strength there. It’s gold.

Don’t let shallow thinking anti-Scientologists like Tony Ortega keep you from it. 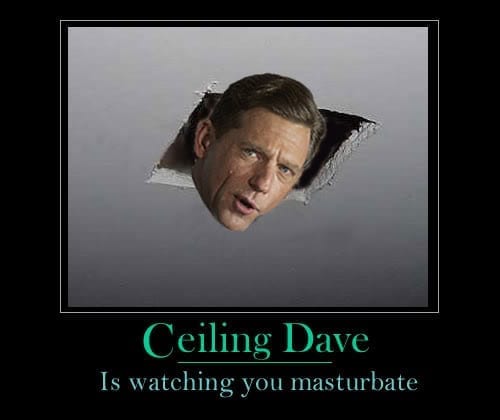 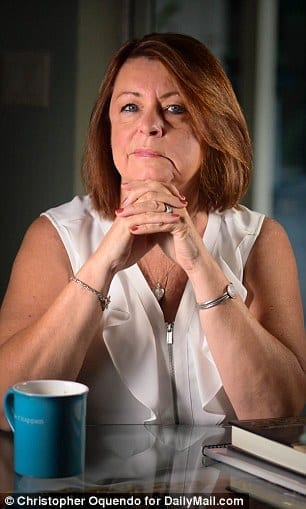