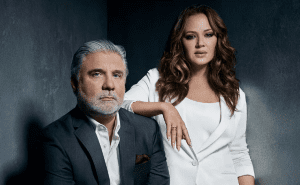 Here’s how Mike Rinder and fans of Leah Remini’s Scientology and the Aftermath react to news of threats to Scientologists from their show.

Mike Rinder had written: “Scientology has no limit on its willingness to “attack the attacker.” But it is comforting to remember as they careen on down the path of self-destruction, every action they take to shame the victims moves them closer to finally driving off the inevitable cliff. I would love to hear your views about the episode.”

Leah Remini and Mike Rinder decided to take what Tony Ortega had written repeatedly attacking a mother who had lost her daughter to suicide, and who happened to be a Scientologist, and make an episode out of it.

I decided to post her video where she and her son tried to defend themselves against the shows claims that she was the cause of her daughter’s suicide – one of the cruelest and most hypocritical things I’ve seen Anti-Scientologists do.

Boy was that a mistake. Sociopaths like Mike Rinder don’t really have time for the damage their words and actions have on people. Here’s my comment on MikeRindersBlog.org 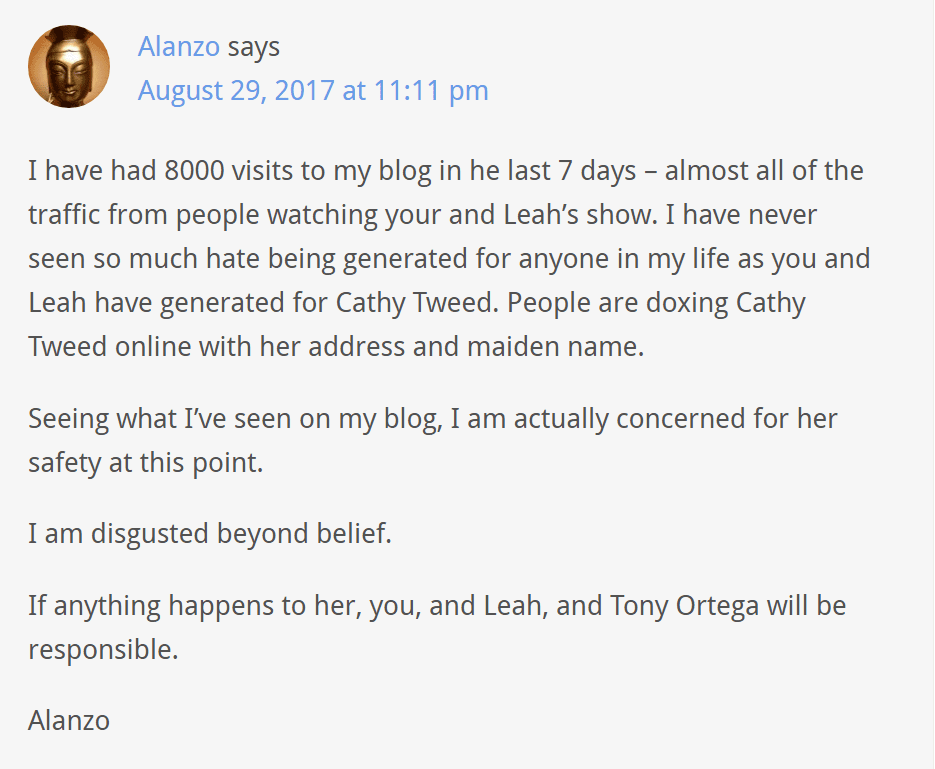 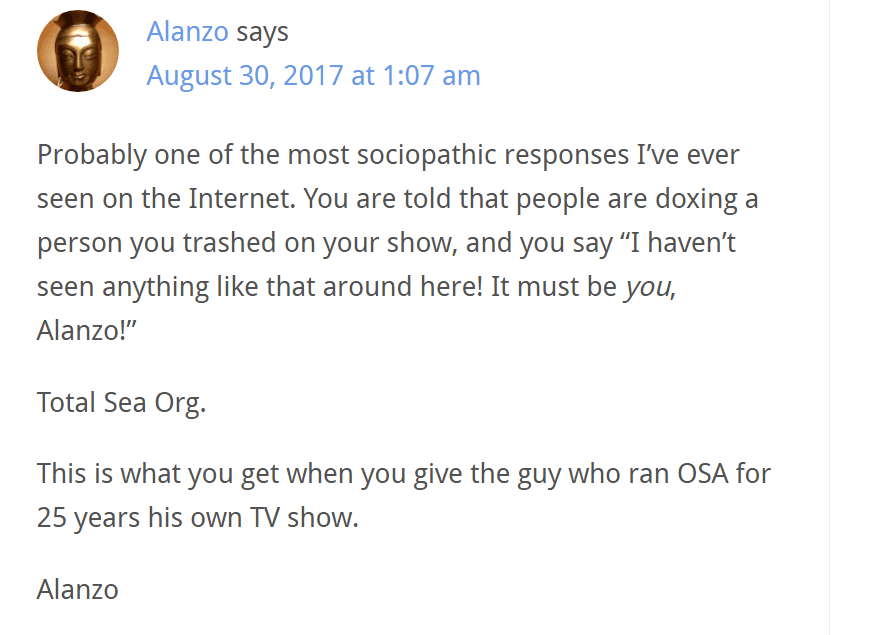 And then the Rinder Ninnies started in – each comment approved by Mike Rinder. 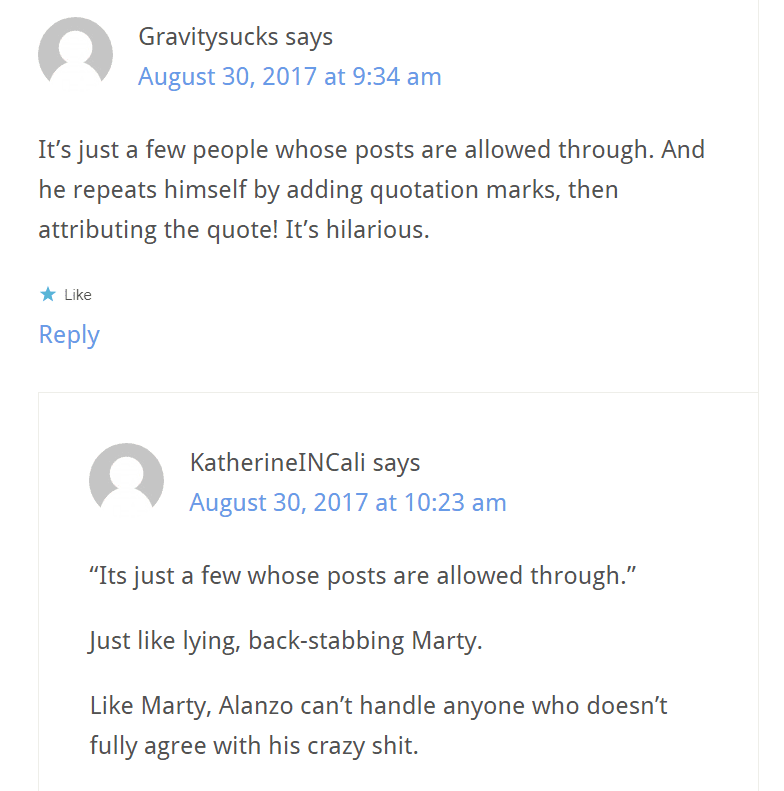 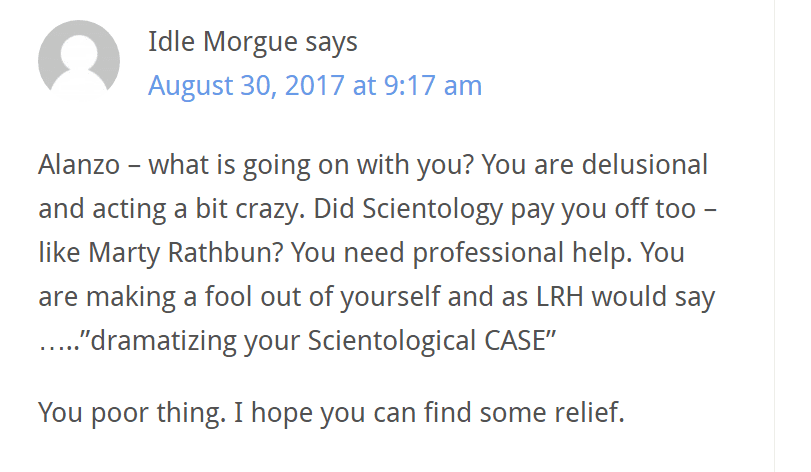 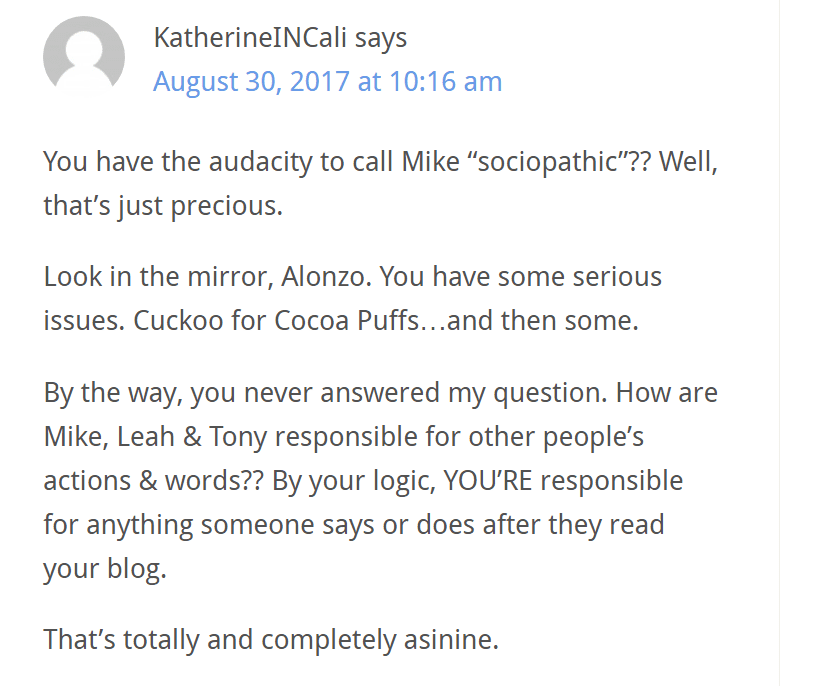 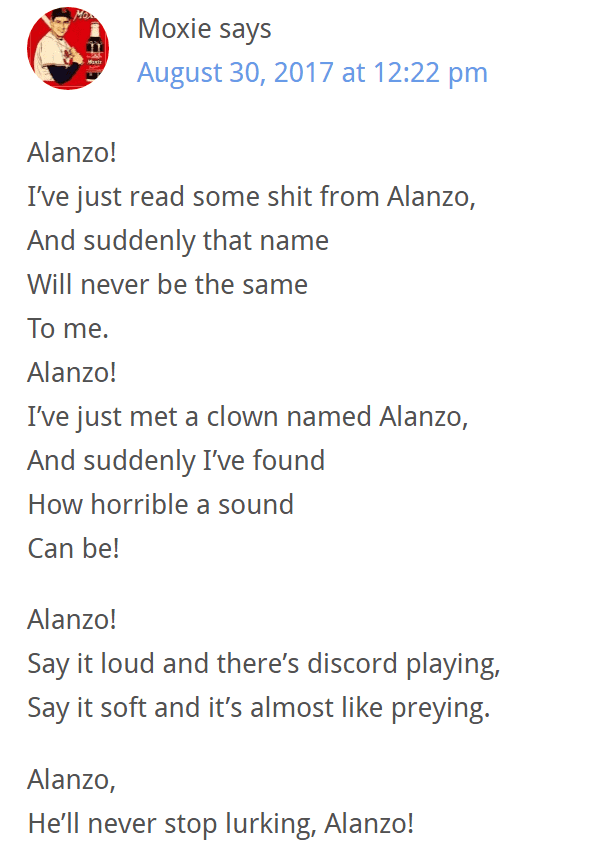 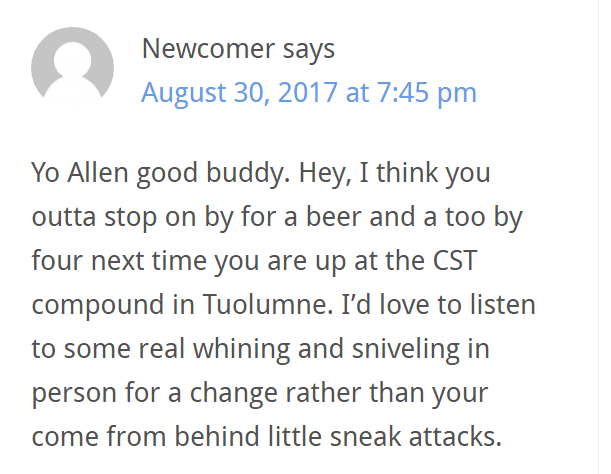 But this demonstrates Mike Rinder’s sociopathic response to the very real consequences of his show.

You might think, “So what? She’s a Scientologist! She deserves it!” If so, you have adopted the sociopathic attitudes that lead to violence against minority religions. The more certain and self-righteous you are about this view, and the more you think you are doing good for the world by not caring about what happens to Scientologists because they deserve it, the more your behaviors become sociopathic.

You say to yourself, “No way! We are fighting for justice here! We are clearing the planet of Scientologists!”

That’s exactly how it happens.

Mike Rinder ran the Office of Special Affairs, managing and executing ALL of its fair game, destruction of families through disconnection – every nefarious thing they did – for 22 years. Some people are saying “But Poor Mike Rinder was BRAINWASHED into running OSA for David Miscavige for 22 years!”

It takes a certain kind of person to even do a second project for OSA, or a third – let alone run it for 22 YEARS.

Don’t let Rinder get into your head.

Make sure you do not just absorb his sociopathic rhetoric without thinking.