This one, from Udarnik at ESMB, caught my eye today. Udarnik wrote: “Man is not a rational animal, he is a rationalizing animal. – Robert A. Heinlein “I once had an argument with a Tea … Read more

This article appeared in 1995 and documents some of the history of Scientology, Ex-Scientologists and Critics using the Internet to warn the public about the dangers of Scientology. It documents the major role that the … Read more 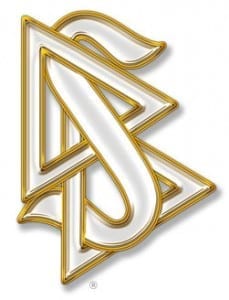 L Ron Hubbard made many claims for Clear and OT which have never once come to pass for any of the people who paid tens of thousands, even hundreds of thousands of dollars, to achieve … Read more

If you are a highly trained OT in Scientology, you should be able to use logic and reason to defend it. So many trained OTs can not defend Scientology rationally. In fact in 18 years … Read more

For some reason, Marty Rathbun, the head of the new generation of Scientologists who are in the process of awakening to the depravity of Scientology, decided to do a radio interview with a person who … Read more