Marty wrote a post on his blog recently that is a throwback, or maybe even a backslide, to his earlier days.

In this post, he once again tries to create a “reasonable middle ground” which he proposes that he occupies. Everyone he disagrees with, however, seems to exist on the irrational extreme ends of an imaginary “spectrum” of ideas on Scientology and L Ron Hubbard.

The question begging to be asked is: why should anyone ever use a spectrum to think about other peoples’ ideas?

It doesn’t work to understand political ideas, except in a very low-brow, kindergarten-simplistic kind of way. Applying a “spectrum” to think with anything on the Post-Scientology internet is just asking to be blinkered right off the bat.

Here’s why Marty’s wrong on this:

Two rational, well-reasoned and well-supported arguments, whose conclusions directly conflict with each other, can both be valid.

One of those conflicting arguments does not have to come from an insane person who is also an adolescent extremist who does not value reason.

For instance, the pro-Scientology poster “Marildi” often presents very sound reasoning for the conclusions she holds, sometimes with very sound supporting evidence for her reasoning.

Yet the conclusions that Marildi and Crepuscule present are often in direct conflict with each other.

Does that make one, or both of them “extremists” who do not value reason – especially when they continually display their well-crafted reasoning for other people’s inspection?

Just the fact that their reasoning is available for inspection by others is a pluspoint – and can serve as the objective proof that both of their arguments are valid.

It was the cult that said there was only one way to see things and everyone else was insane.

Human beings are social animals whose greatest strength is their multiple viewpoint system where well meaning, sane, and rational people routinely hold conflicting conclusions. Throughout human history, any system that recognizes and values multiple viewpoints, and does not denigrate or dead-agent them, thrives.

Instead of seeing all these opinions in the “Scientology Sandbox” on a “spectrum” with insanity at each pole, why not test each individual argument for the soundness of its rationale, and see all of them as a constellation?

One path leads to Mao, Hubbard and The Grave.

The other leads to Socrates, Jefferson, and The Sky. 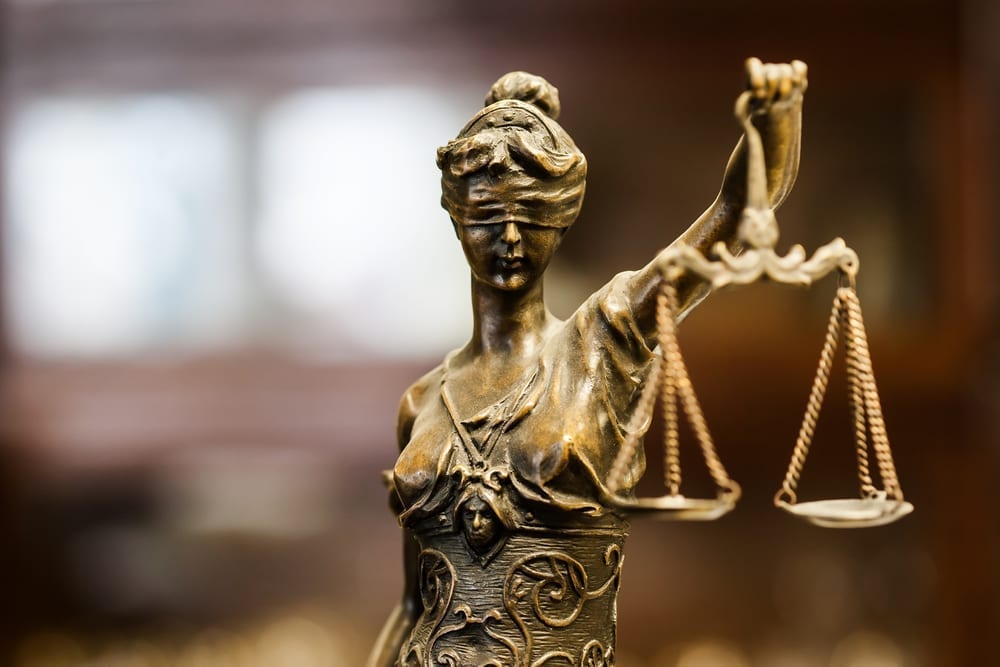 Great Essay. I feel like that was important for me to read. Thanks for that.

But the point I made in my post came from an observation which keeps coming up for me: Just as Asimov is talking about right and wrong conclusions being relative concepts with regard to the degree they comply with factual evidence, some parts of human experience are not measurable and, thus, there really is no factual evidence that can be used to judge the rightness and wrongness of the result of reasoning in these areas.

All you can do is inspect that reasoning for soundness, logical consistency, and/or pragmatic workability. All those tests for “truth” can be passed with flying colors, and yet the conclusions which result from that reasoning can be completely different.

This happens a lot in politics and religion, and fashion and love and art and parenting and human relations and in the great majority of human experience that can not be measured, and therefore where science and factual evidence can not be used to determine “right” or “wrong” on any scale.

What a fantastic link!

Thank you very much for this. I’ll read it and get back you.

PS: Sorry for the delay in getting your comment up. I was on vacation in the mountains and had limited access to the Real World of the Internet.

“Two rational, well-reasoned and well-supported arguments, whose conclusions directly conflict with each other, can both be valid.”
I just can’t bring myself to understand how the above statement could be true, unless I don’t understand the definition of valid.  If what you are saying is that, based on the information each person might have, that the reasoning processes they used were rational (valid), than maybeee but I think that is stretching it.

Years ago, I came across a book of essays by Isaac Asimov, called The Relativity of Wrong, a book I highly recommend.  In one of the essays by the same title, he describes the progression of conclusions people make, based on available evidence, as being progressively less wrong as more evidence becomes available.  I guess I would describe his model as being an ever expanding circle of correct (valid) conclusions based on available evidence, rather than a constellation which you describe, or spectrum, which Marty uses.

Here is a link to that essay:

As usual, would be interested in your thoughts on this…

I am torn, because there are points made that I absolutely agree with; but I can’t help but wonder if you may have mis-interpreted Marty’s post.

You seem to suggest what you think he is doing; and then say why his method is wrong. However, it could be that Marty’s intention was totally different.

It seems as if your understanding of his post was that he was writing a post about EVERYONE who “plays” in the “Scn Sandbox”; but this was NOT my impression at all.

In my mind, Marty opted to specifically talk about two groups of people who happen to form two extremes of what certainly appears to be a “spectrum” of possible attitudes and opinions.

And, from this perspective, I think it IS possible that a reasonable answer MAY exist somewhere BETWEEN these extremes.

This is NOT to suggest that everyone in the “sandbox” is on this “imaginary spectrum”. As you suggest, if we take the totality of “players” [in the “sandbox”], we would likely get something more like a “constellation”.

But Marty does not have to include everyone, in order to write about the “Scn Sandbox”.

He chose to write about the extremists “playing” in the “sandbox”; and, as such, I believe such people WOULD be at the ends of a whole “spectrum” of attitudes and opinions. And, if so, then certainly there would, logically be attitudes and options that would be considered “mid-way” between these extremes. And, in fact, that might be the spot Marty considers himself to occupy.

Having said that, no question that LRH absolutely sought to suppress any and all ideas but his own. He very clearly told us in KSW 1 what groups are capable of [as you noted]. Clearly, he was no fan of “differing opinions”; and this very well might be the reason Scn seems to be failing.

Indeed, if Scn were actually a science, then there should be NO problem with others picking up where he left off and continuing to make new discoveries. Certainly, this is how every other science has been developed. So the fact that LRH believed that this could NOT occur with Scn means that he could NOT have really considered it the science he often claimed it to be.

I have thought of another thing wrong with his post (it just keeps happening).

He attacked other peoples’ positions as “extreme” through the use of straw-man generalities, then never defined his own position.

It was too reminiscent of the old days where he would label an “enemy” as “extremist” as part of a Church Dead-Agent Caper.

Coming from you, that’s high praise, indeed. Thank you, kind sir. Thank you also for your own contributions over the years. They have shaped my own meagre writings, especially when it comes to the value of presenting the logic and/or DOX upon which any conclusions are based.

Last two lines might be a bit over the top.

Humans process things differently and arrive at different conclusions. This is self-evident. The Blind Men and the Elephant story comes to mind.

But I think there is such a thing as “thinking fatigue”, where one just becomes tired of, or unable to think about something anymore and draws a conclusion and then that is that. Thinking fatigue probably sets in earlier on painful, personal or emotional subject than others.

Someone who presents an argument contrary to another’s conclusion is asking that person to think about the subject again, when he may not want to do that.