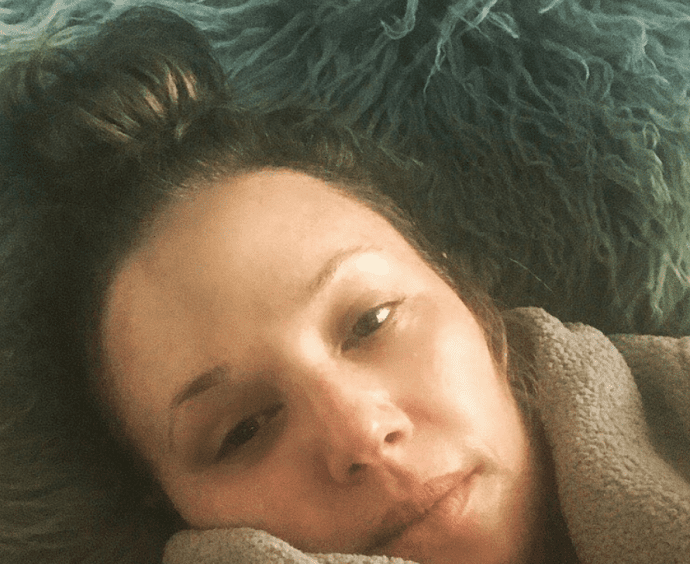 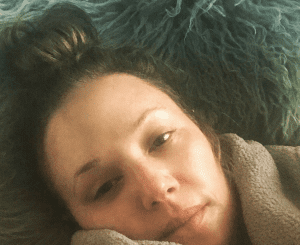 I do believe that A&E is going to have to survive ratings crashes for any time slot they insert their remaining episodes of Season 3 of Scientology and the Aftermath – including Saturday mornings at 5am.

Just like an upcoming event in Scientology, where it’s the GREATEST EVER and THE WORLD WILL CHANGE after this great new announcement, Leah and Mike’s minions are doing their best to pump up what’s left of the viewership.

But I don’t think it’s going to work.

A combination of the realization that people are being manipulated about ‘cults’, that minority religious pursuits are way more complex than the tired and cartoonish anti cult narrative allows, to the realization that there are much more important things to worry about, to the failure of Mike and Leah to deliver on a federal investigation, the investigation of Scientology’s tax exemption, to not even delivering one criminal act that Scientology has committed – to so many other things – the great cult scare of the 2000s has had its moment, and that moment has passed.

The Scientology fatigue is real.

And there is no cure for it except to just walk away.

Anti-Scientology is a Socially Constructed Nightmare