This sub will be moderated within the boundaries of the following ideals:

Other discussion groups on Scientology:

Hysterical and hyperbolic language, the changing or denial of context, or specificity, or nuance, in order to support your own beliefs, are all ways of supporting your tribe but not supporting the truth. This place has no tribe.

You can avoid moderator actions in Reddit ExScientologists by showing respect to other members, being mindful of your responsibility to be fair and intellectually honest to any belief which counters yours, and all positions related to them.

As long as any member of any of these groups sticks to the ideals listed above, then they will not have any problem in this sub. The moderators of this sub are unapologetic about their actions here, and do not explain themselves. Moderator actions are not part of the discussion of this sub.

Treatment of Anonymity Members will remain anonymous or not, per their own choice. Call other members by their Reddit screen name only, unless the person has given expressed permission not to. No 2nd or 3rd party outing of any member will be tolerated and will result in an immediate insta-ban. As with all moderator actions, these will have no explanation, or apology.

Engage with people from all parts of the Scientology spectrum in an environment that allows the expression of EVERYONE’S ideas, cultivating an environment of mutual respect and the free exchange of ideas. 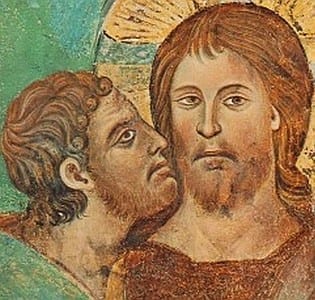 An Example of What Post-Ex Is Not 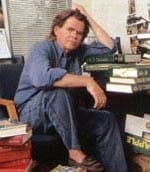