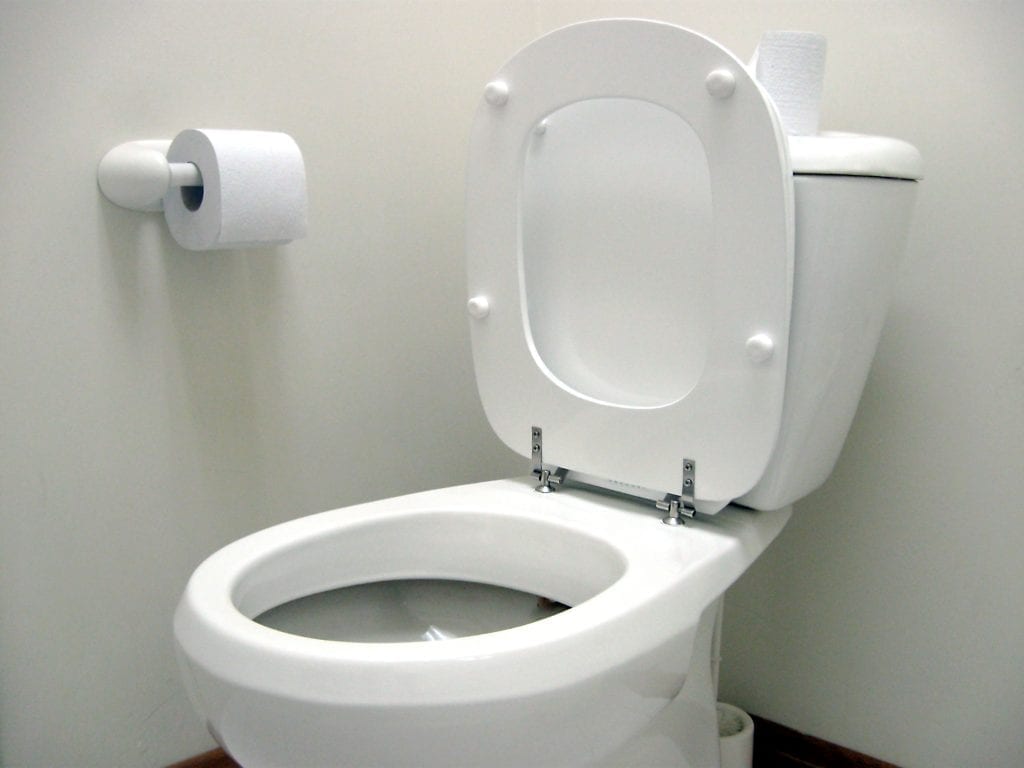 The other day, more than 14 years after leaving Scientology, I realized that one of the biggest wins I had in Scientology might not have been as valuable as I’ve been thinking it was.

In the 1980’s I was the Executive Director of the Peoria, Illinois Mission. As ED Peoria, I’d written High Crime Reports on David Miscavige and every member of Exec Strata for making the price of auditing and training in Scientology contrary to LRH HCOPLs. I had personally FEDEXED each of them their High Crime Reports. That got me into a lot of trouble. It got my auditing on the FPRD Basic list stopped, and it got me sent to SMI Int for Maoist re-conditioning. It got me replaced as ED, and all kinds of other things too entertaining to get into right now.

But 8 years later, I was no longer on staff in Peoria, and had moved out to LA and was on staff at the now defunct South Pasadena Mission. I was receiving auditing from Class 8 field auditor Melanie Murray, trying to finally finish my FPRD Basic List. Being Ex-CMO, Melanie had a whole series of staff corrections to be done on me that had been C/Sed by Class 9 and fellow Ex-CMO member Barbara Rubio. These corrections as a staff member had been deemed necessary before I could re-start my auditing to finally finish my FPRD.

I was also on the Saint Hill Special Briefing Course at this time, and I was studying the whole development of the technology of security checking. In the BC tapes, LRH gave all kinds of little known techniques that auditors can apply to pcs to get every “discreditable withhold” off of them that they have. One technique consisted of having the auditor be silent during the session and simply watch the pc’s needle, and to take up any thought the pc had which he wasn’t talking about.

It was designed to get off “session withholds” like “I just farted”, or “I wonder what you look like naked”, or “I have to poop.” In other words, this technique was used to break down all social barriers to what is polite and proper to talk about with someone else in our society, and to completely erase any sense of privacy and sense of self a person has.

I endured this type of sec checking for about 3 weeks, comprising 9 auditing sessions, most lasting 2-3 hours. At first I was extremely embarrassed at the things I had to talk about with Melanie. One time I had to tell her that I was just checking out her ass earlier when she bent over to pick something up, and that I thought it was very nice. Then this got into all kinds of things about sex and masturbation and sexual attraction and things that a person just doesn’t talk about with other people, especially other women that they are right now talking to in a non-sexual therapy session.

I was doing all this in order to gain greater spiritual freedom through Scientology, and I thought that it was being done to me in Scientology so that I could attain that greater spiritual freedom. I was going through all this embarrassment and social humiliation in these auditing sessions and looking for something, anything, good to happen to me.

After a while, I acquired a sense of learned helplessness regarding keeping my own private thoughts private, and I just gave up. I started spilling everything that occurred to me, no matter how socially inappropriate or humiliating to myself.

And that’s when the big win happened: I realized that everyone has these little things they think inside themselves, not just me. And that I am not degraded for thinking this way at all – just human. Like everyone else.

I started seeing how people keep up appearances by keeping embarrassing things private from other people – and even themselves – in order to “save face”. I saw how people constantly manage the social image others have of them. That social image can be completely false but you keep it that way in order to not embarrass yourself by being COMPLETELY OPEN AND OUTSPOKEN WITH EVERYONE AROUND YOU AT ALL TIMES WITH EVERYTHING THAT COMES INTO YOUR HEAD.

Well, I thought so at the time. And for many years afterward.

Until the other day.

See, I’m in marketing, which is bad enough, but this “big win” that I had in Scientology has given me an approach to marketing that has, at times, made me less than successful. I once found myself being laughed at by a room full of fellow distributors for telling the absolute truth – with no sugar coating at all – about a product that we were distributing together. They were laughing at me because I had demonstrated no sales acumen whatsoever, and what I had said to a potential prospect would never make a sale.

There are other incidents like this in my career which have forced me to re-evaluate this “win” I had in Scientology, and to wonder why an auditing technique that was designed to break down all social boundaries and sense of self that a person had would be used to bring about greater spiritual freedom? Wouldn’t this technique ALSO be used on a slave or an enemy prisoner to get him into a state of mind where he told everything to his captors – especially when it did not benefit him to do so?

As any trained police interrogator knows, the person you are interrogating will receive no personal benefit for confessing his crimes to you, and will actually be much worse off for doing so. So, Interrogation 101 is to always work to set up a benefit for the suspect to confess his crime to you.

Wasn’t Ron’s promise of “Clear” and “OT” the benefit that he held out to us for confessing everything to him?

Think about that within the context of basic police interrogation technology.

People, Especially Scientologists, Can Get Stuck in Their Wins

I think that re-evaluating your wins in Scientology, based on new information and new experiences after Scientology, is an important thing to do.

If you never want to make any progress as a human being, or even as a “thetan” after Scientology, then NEVER re-evaluate your wins. Keep them sacred. Put them up onto a pedestal. Never look at them from different angles, never assess their value with anything else that you’ve learned since.

Keep them on that pedestal, and never take them down.

By the way, I’m slowly regaining my ability to be a “PR Personality” again after Scientology. Some day I hope to be fully recovered.

You’ll have to excuse me now, after all this, I have to poop. 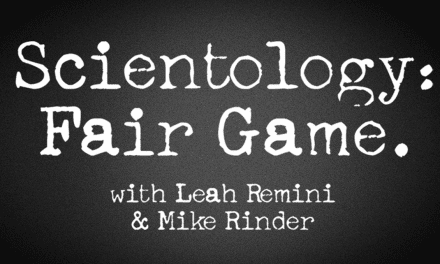