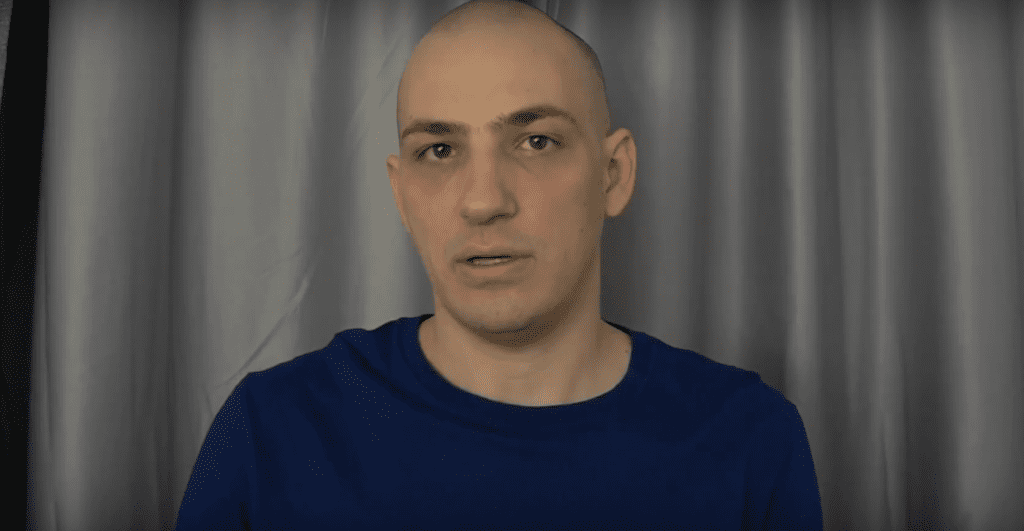 For Nathan Rich Scientology was simply not something he wanted to get involved in – ever. No matter how much they forced him, Scientology was not ever something that was going to work for him. And he makes a very good case about how it actually harmed him from a very early age.

This video is an excellent, and calm, and total take-down of the Church of Scientology’s despicable attacks against him. How could his family members ever agree to take part in this?

These kinds of attacks must be hell to endure and cause incredible pressure for everyone, including the members of his family. Nathan handles it with good humor and searing factual honesty.

I want Nathan to know that I support him for speaking up on Leah’s show, and I encourage him to keep doing so.

Of all the ways that David Miscavige has at his disposal to respond to criticisms of the Mace-Kingsley Ranch, his videos attacking people like Nathan Rich reveal how stupid and vicious and sociopathic he really is. That David Miscavige is still allowed to operate with impunity, and outside the walls of a well-guarded prison, is one of the most outrageous injustices of my, and many other peoples’ lifetimes.

The day that David Miscavige goes behind bars is the day that tens of thousands of people will have improved lives.

This is why we must concentrate on David Miscavige’s criminal activity. Criminal charges are the only things that are going to do something effective about bringing justice to a guy like this. He is just craving to be locked up.

In the mean time people like Tara and Nathan must not suffer a lack of resources and support for their bravery in the sights of that vicious asshole, David Miscavige.

For more on Nathan, and more information about what’s going on with him, here’s his website: NathanRich.online 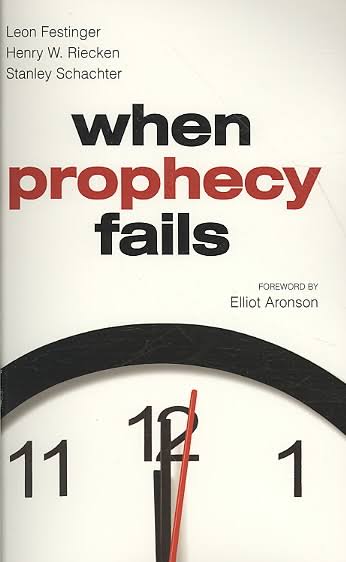 A new voice for Exes on their "recovery" from #Scientology. One that seems positive and constructive, and thankfully not filled with #AntiCult tribalism.

I'll be watching and reporting more on this! https://t.co/JovPuN27QZ
View on Twitter
0
0
Alanzo @AlanzosBlog

A new critic of @MikeRinder emerges on the Ex-Scientologist Message Board. How long before she is banned & discredited?

"True religion is that relationship, in accordance with reason and knowledge, which man establishes with the infinite world around him, and which binds his life to that infinity, and guides his actions."