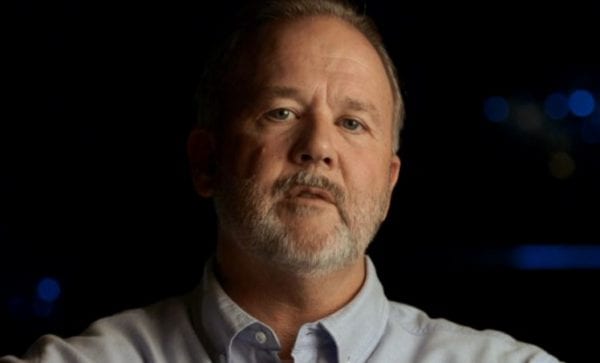 In a blog post dated 27 July 2020, Marty Rathbun re-emerged to corroborate some of the experiences of Corey Andrews, Steven Mango and myself in dealing with the hyper-controlling cult-like tribalism of Celebrity Anti-Scientology.

In a video he posted from 2 years ago, Marty lays out some behind the scenes dynamics from Mike Rinder, Tony Ortega, Jeffrey Augustine and Karen de la Carriere that clearly support all the evidence Corey, Mango and I have been exposing.

What is Marty’s motivation?

Is he working for David Miscavige to take down Scientology’s “most effective critics”?

Considering that David Miscavige is still in power, still doing whatever he wants to Scientologists, and there has been no federal investigation, no review of Scientology’s tax exempt status – please ask yourself:

Really – how effective are these ‘effective critics’?

With no criminal act being exposed by Mike Rinder for 13 years, despite running the Office of Special Affairs for over 22 years for David Miscavige, wouldn’t you take a second and consider that real Scientology critics and activists are being played by Celebrity Anti-Scientology?

Rathbun’s characterization of Mike Rinder’s ingratiating sycophantism to whomever has the money is especially clear to me now that their dishwater podcast has started up. Rinder’s bobble-headed brown-nosing is something I’d never seen before because I was too busy for the last 11 years in trying to get him to reveal anything that would effectively change anything within Scientology – such as producing a criminal charge on Miscavige or any other officer of the Church of Scientology, and/or obtaining a review of Scientology’s tax exempt status.

I appreciate Marty’s confirmation here, and I hope he continues to contribute to the exposure of these extremely ineffective “critics” of Celebrity Anti-Scientology.