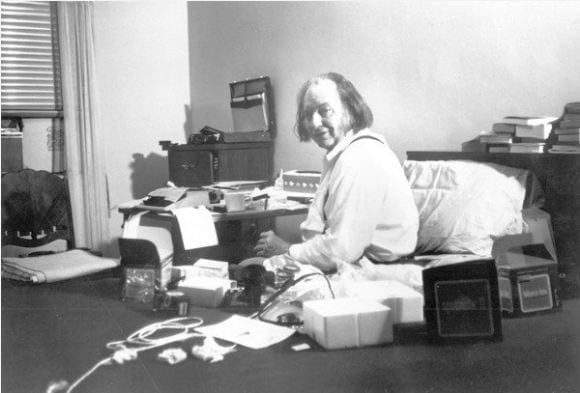 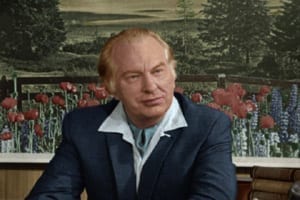 When a Scientologist leaves the Church of Scientology and sees the information on L Ron Hubbard’s real life outside the glossy brochures printed by the Church, internal conflicts result.

These internal conflicts can swirl around questions like this:

“How can this man – whose technology gave me so many spiritual wins and real advancements in my life – have done the things people are reporting he did? These are things that I would never do.”

One answer to this internal confusion is to say to yourself “L Ron Hubbard was not a perfect man”.

And leave it at that.

It’s a good conclusion, in some ways. It can hold back the spiritual turmoil that occurs when a Scientologist starts learning the truth about L Ron Hubbard. The true information can just be too much to deal with. In addition to your life being changed so radically by now being outside the Church – with all the loss and danger this can bring – you are now shaking the stable datum that used to be a rock solid foundation in your life as a Scientologist.

Learning the truth about L Ron Hubbard, as he actually was, can sweep the long term stable datum of “L Ron Hubbard” out from under you.

In the face of hurricane changes happening in your own life, sticking the chewing gum handling of “LRH was not perfect” over your confusion can be an effective way of coping with too much change.

And while this conclusion may work for a while, it can only be temporary.

Because no one ever said that LRH was perfect. It has nothing to do with the issue.

It never was the issue – even when you were in the Church.

This conclusion that “LRH was not perfect” is non sequitur.

No, L Ron Hubbard was not perfect.

The real issue is, and always has been: who was L Ron Hubbard?

I think holding on to this simplistic non sequitur that LRH “was not perfect” stultifies your reasoning and growth. It can distract you from learning the factual information that you need to know. I think that, in order to keep evolving – even as a Scientologist – you need to understand your time in the Church in its proper context, and what was actually going on around you as a Scientologist there.

When the time is right for you to allow yourself to see who LRH actually was, I think you should ask yourself:

These questions were ones that I asked myself, and they got my thinking jump-started after getting out of the Church. I think they might help others who are now in the same situation I was in when I was getting out.

If there are any more questions you think a person should ask himself about L Ron Hubbard, be sure to place them in the comments below. 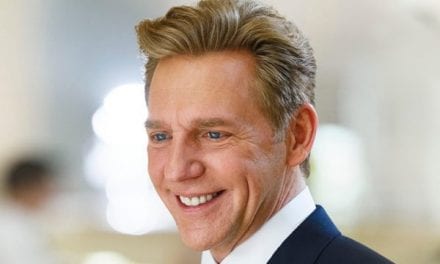 Healing From Scientology Abuse is Not a Social Media Activity