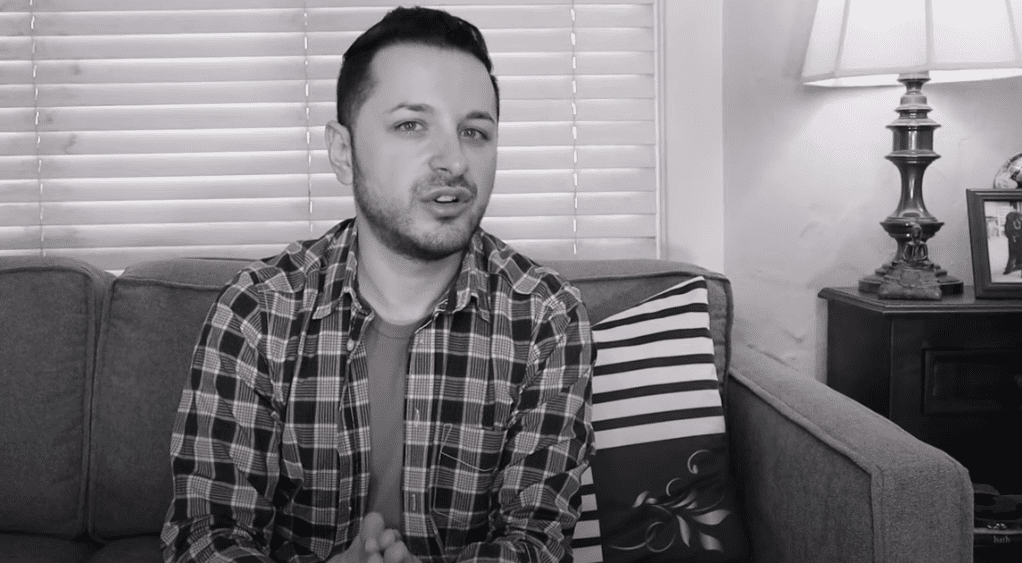 This behavior from Celebrity Anti-Scientology needs to be exposed, and Steven Mango is courageously exposing it.