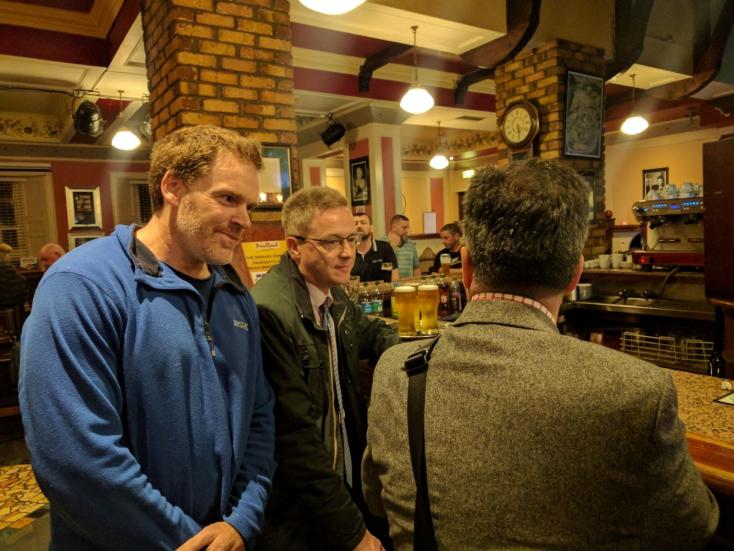 I think it is important to document the new trend among anti-Scientologists, started by Mike Rinder of Scientology and the Aftermath, of calling all Scientologists “vermin”. 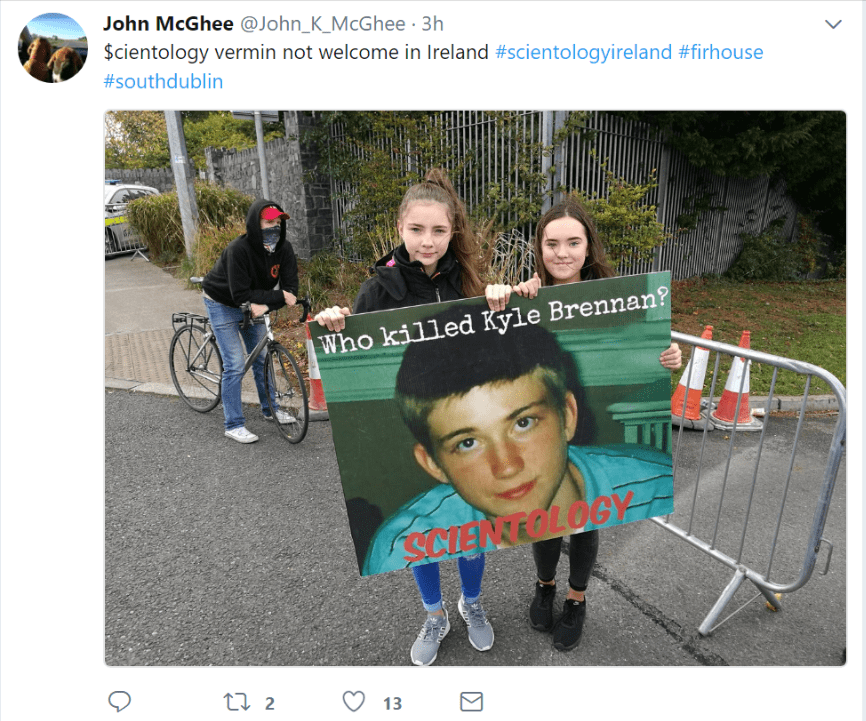 He also led a “raid” of a Church in Edinburgh, screaming at staff members who have harmed no one, and with small children studying in the courseroom.

Here, he harasses a group of musicians in a pub, solely because they are Scientologists.

For some people, the attention of being a big bad “SP” fighting the righteous fight against the fraud and abuse of Scientology is an inconsequential, if toxic, pastime. But for John McGhee, I sense there is something more there – something actually sinister that should be watched.

Not a good look for anti-Scientology. And not a good trend at all if you really want to target the specifc abusers in Scientology – like David Miscavige – and their specific abuse.

I do not believe John McGhee is out to do this at all. No, there’s something more sinister in John McGhee, which you can see in these videos.