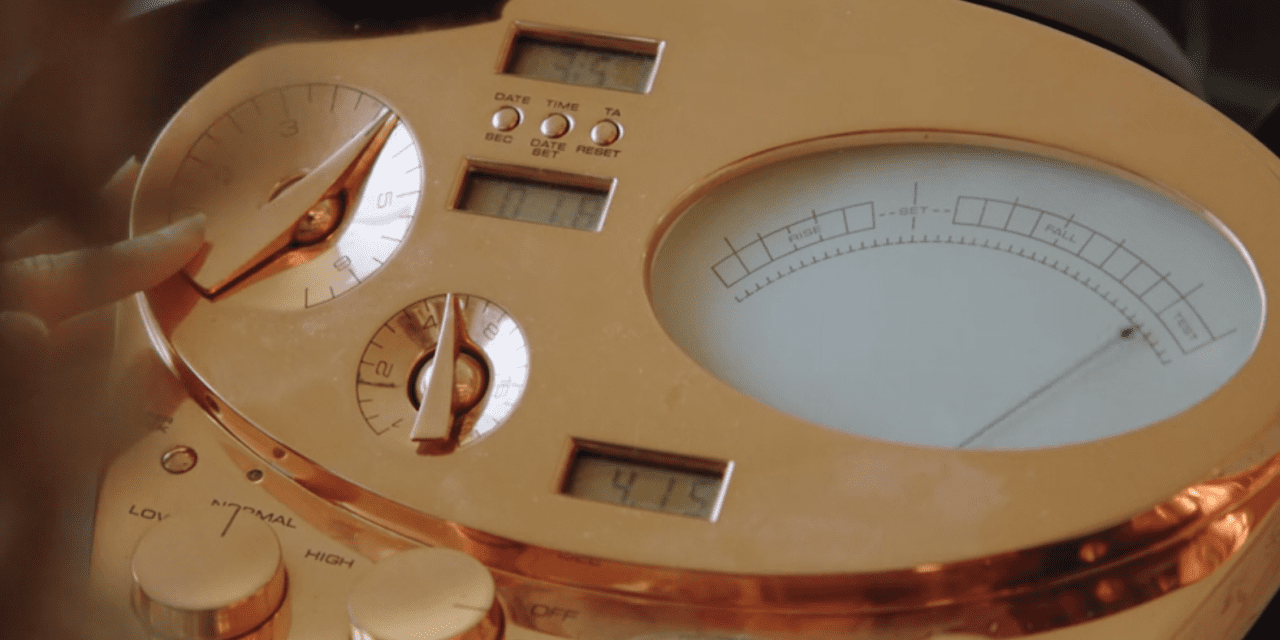 She was supposedly married to Heber Jenstch, the president of the Church of Scientology, for many years – back in the day.

But Scientology is known for lying and fake public relations campaigns. And the farther back you go, with all the evidence that’s been gathered about them, the clearer it is that they lie.

So we’ve had Karen de la Carriere, who appears to come from 1960’s and 1970’s Scientology, and who has for years claimed to be the “Queen of Scientology”, and also a “Class 12 auditor” trained directly by L Ron Hubbard himself.

Yet we have this:

A video from a recent, and most excellent, Scientology documentary called ‘Over the Rainbow’.

If you have any familiarity with the Scientology E-meter at all – please tell me if Karen knows how to run one.

Because this video makes clear that Karen de la Carriere does not know how to operate a Scientology E-Meter.

So how can a Class 12 auditor, supposedly trained by LRH himself, not know how to run a Scientology E-meter?