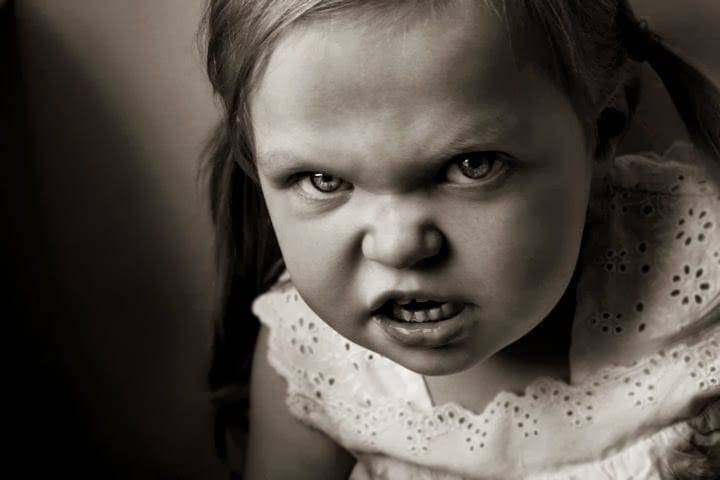 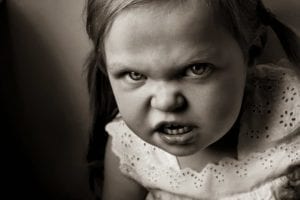 I came across this post in an on-line venue controlled by Ex & Anti-Scientologists. It pretty much stopped everyone in their tracks.

I think it is well-written, extremely insightful, and deliciously heretical. Blasphemous, even. It gives a very important perspective on one aspect of what we are doing here on the Post-Scientology Internet.

It felt like catharsis because I was finally able to communicate my anger in an environment that didn’t force me to suppress it. But, I internalized on a daily basis the experiences and anger of others. In a way, it was atrocity tourism, as we were always looking for and consuming outrageous examples of Christian behavior.

The end result of that was, when I had to deal with Christian family members behaving badly, my anger wasn’t proportional to the offense. I wielded a rage that was compounded by every horror story, ridiculous sermon, and outrage I intentionally sought out.

What I experienced with my family was wrong, and while they don’t leave room for reconciliation (only blame on my part), I could have had the capacity to handle it better if I had limited my outrage to the specific injustices that were done to me. I would probably not had the mental breakdowns I had over all this, if I kept it in check.

When you’re telling people this, they may feel like you’re invalidating their anger. But I understand what you’re saying in that consuming outrage without keeping it in context results in a vastly disjointed relationship with reality. The Internet makes the very worst of it all float to the top, and feeds it to you in a steady stream.