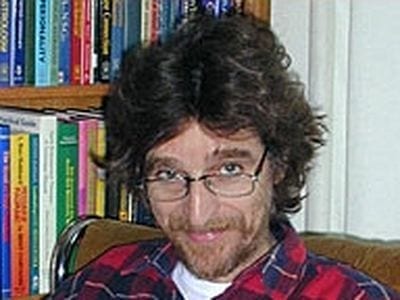 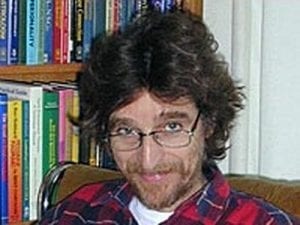 I’ve been around to see lots of people go in and out of favor with the Ex-Scientology community. Marty Rathbun and Mike Rinder have both gone up and down. If they are up, they can do no wrong, and talking about their checkered past and the things still left for them to repair is either “whining” or proof that you are an OSA Agent.

If they are down, then talking about the good things they have done means you are “mentally ill” or a “shit stirrer”, or, you’re an OSA Agent.

Since we all have good and bad in us at all times, whether we are up or down at the moment, this kind of tribal behavior is just silly. But very prevalent.

And so one of the enduring issues that just will not go away until it is addressed by either Marty, Mike or Dave is the vicious fair game of Gerry Armstrong – the person who was instrumental in the release of Hubbard’s true biography, and who has paid a heavy price with no upside to himself personally, and which has never been repaid.

And so, I will keep writing about that – no matter who is up or down at the moment.

One year ago, Gerry Armstrong wrote a letter to Alex Gibney, the director of the Emmy winning documentary “Going Clear” in which he detailed specific issues that he wanted help in being addressed.

Everyone should know the story of Gerry Armstrong. Because if it was not for Gerry Armstrong, LRH, Marty, Mike and Dave might have gotten away with the whole thing.

Peruse Gerry’s website. You’ll learn a LOT of history that LRH, Marty, Mike, and Dave would probably like you to forget.