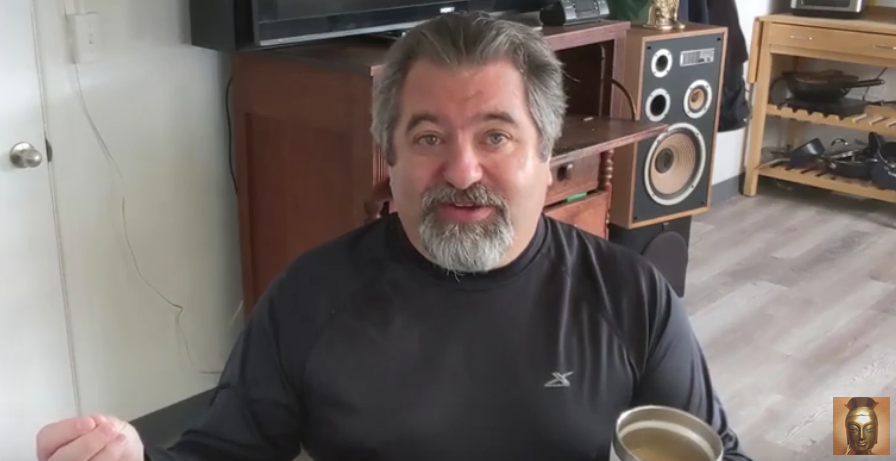 Last week, Dennis Erlich and Jesse Prince seemed to have had it with Mike Rinder’s LACK of disclosure of anything important – the victims who have been most harmed by Scientology – and they let him have it.

I report about this in Episode 2 of my newly rebooted Alanzo Channel.

Here’s just one of the posts Jesse Prince wrote about his experience dealing with Mike Rinder’s victims.

“During the Lisa McPherson civil trial something very sad happened. A person who was a loyal OSA informant was in trouble. He was auditing on NED for OT’s (an advance procedure in Scientology) at the Flag Land Base. His name was Greg Bashaw. Greg was from Barrington, IL. He flew to Flag for a session where he informed his auditor, he felt like killing himself. As soon as his case supervisor reported his intent to OSA he was escorted off the base and told they could not help him. Poor Greg got worst because there was no where else for him to go to get help. He fell into a deep depression. After milling around the house for a few days, Greg decided to tape a water hose to the exhaust pipe of his car. He closed the garage door and put the open end of the hose in the car and started the engine.’

“Greg’s young teenage son found him in the car dead with the motor running. I flew out to meet the family immediately to comfort them. His wife Laura had no idea what she was going to do. I found out Greg was deeply in debt and his wife didn’t know it. All his finances were in ruin as he had given the money, he had to Scientology to get fixed. They told him to get lost, so he went home and killed himself.’

“I helped the family with the funeral. I spoke at his funeral to his father, widowed wife, the teenage son, and many other family members in attendance. I spent hours with them comforting them and assuring them I would help Laura hire an attorney to get their money out of Scientology so she could pay the bills. I stayed there and watched Greg get buried. The LMT gave her a check to help get her through until she got money. I stayed with Laura until she hired a lawyer and got her money back off account at Flag. Her lawyer helped her get even more money. Of course, she had to sign and NDA and no one knows about this. Mike Rinder was the person handling and covering up the PR flap DURING the LMT civil trial.’

“A Scientology attorney named Kendrick Moxon had a young daughter Stacey Moxon in the Sea Org at the Int base. She got into ethics trouble and was put into a high voltage electrical room to get her ethics in. She ripped open the electrical box and grabbed the terminals and suicided. They found her smoking dead body. Moxon was an attorney representing Scientology in the Lisa McPherson civil trial where I was the expert witness. Mike Rinder was the person handling and covered up this PR flap at the Int base during the trial. Is any of this mentioned in his book?’

“Are you beginning so see what a fraud and fake he is. To this very day he is covering up crimes for Scientology. He has time to write something about JT’s sexuality which he has NO firsthand knowledge of. He does have direct knowledge and participation in the above-mentioned Scientology cover ups. Therefore, I don’t clap for Mike Rinder.” 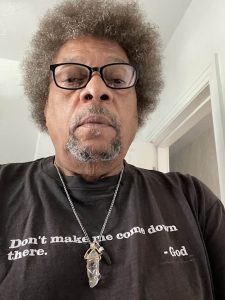 “I just experienced what that aftermath fan club is all about and here’s my summary:
I had posted a few benign comments replying to someone’s post. Just as I was writing post, there was something glitched, I thought my fault, and I had to start over. (doncha hate when that happens?)’

“I was mid writing another post, introducing myself as a newbie and asking the moderators questions about why someone’s post is deleted. Mine had been. Most importantly, as I was typing “Can I share the valuable information I see here with my friends?” someone reading, as I typed, must have detected what might have been sarcasm, I was summarily booted from the fan club. (edit: booted off their site)’

“That’s my report, for anyone was curious.”