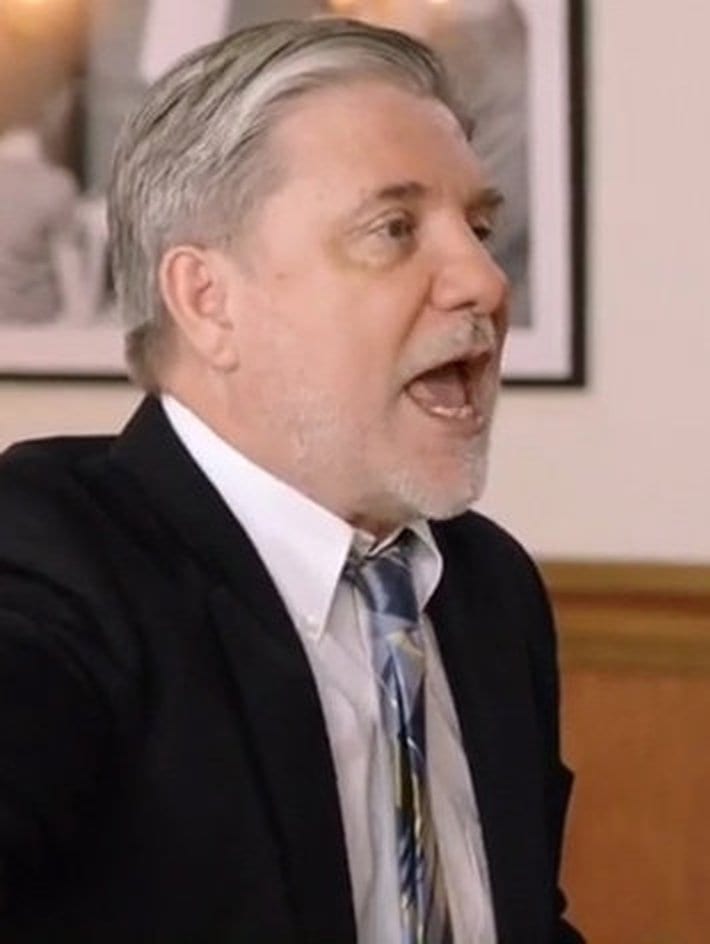 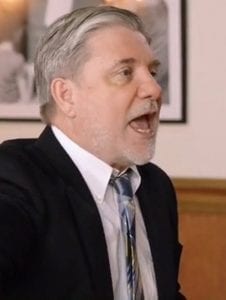 Recently Mike Rinder called a poster to his blog a “dupe” and banned her for posting a link to a US Senate investigation on Backpage.com because it had information in it that exposed his fellow anti-Scientologist Tony Ortega as defending, endorsing, and condoning sex trafficking and pedophilia while he worked at the Village Voice.

Both Mike Rinder and Tony Ortega know that their rhetorical audience is almost never “the enemy” – Scientologists and those who support Scientology. No. Their rhetorical target is anti-Scientologists – the people who follow their own blogs. They want to control the information their followers receive, and to influence what they think and feel. Convincing the other side – to them – is impossible. That has never been their target.

They label certain people “Dupes” “Shills” & “Apologists” so that the people who follow them do not become infected by their new ideas and stray from their anti-Scientology message, or think and feel in new ways that they can not control or benefit from.

I would think that anybody who has ever been through Scientology would be the last group of people to fall for such ham-handed propaganda. So I find it fun to expose these tactics of theirs in the interest of critical thinking and continued evolution after Scientology.

I figure you should allow yourself to be a controlled unthinking tribal robot only once in your life, and after that – never again.

Evidence in Reasoning With Scientology Beliefs

Is The Anti Cult Movement True? 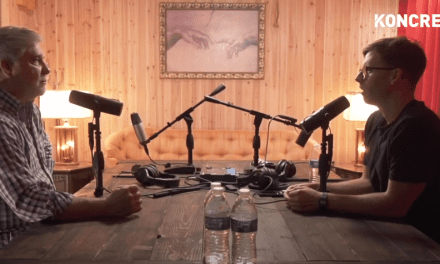 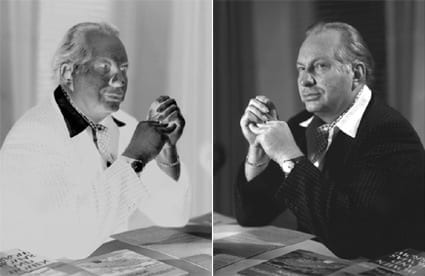