On Saturday April 8, I was thumbing my way through my Twitter feed, minding my own business, when a fusillade of Twitters blasts from the atheist anti-Scientologist Tony Ortega filled my screen.

Obviously this Christian woman needed a little intimidating on Twitter.

That last Tweet is significant in understanding Tony Ortega. He is on an anti-religious and anti-spiritual crusade against all religions and spiritual pursuits – Scientology is just the low-hanging cult right now.

I’ve reached out to Tony Ortega via email for a comment about what kind of hatred of Christians was going through his mind, or if there was anything they actually did or said in the real world that set him off.

I’ll publish his response here if he gets back to me in time for publication. 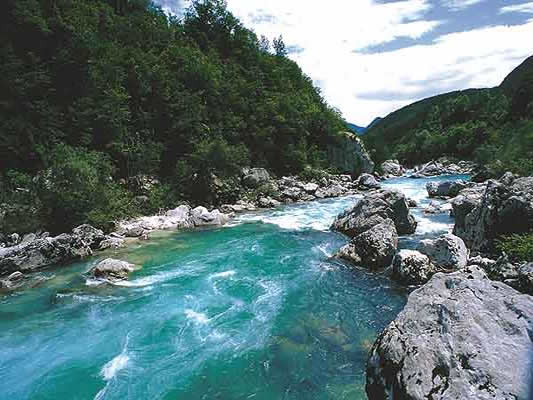 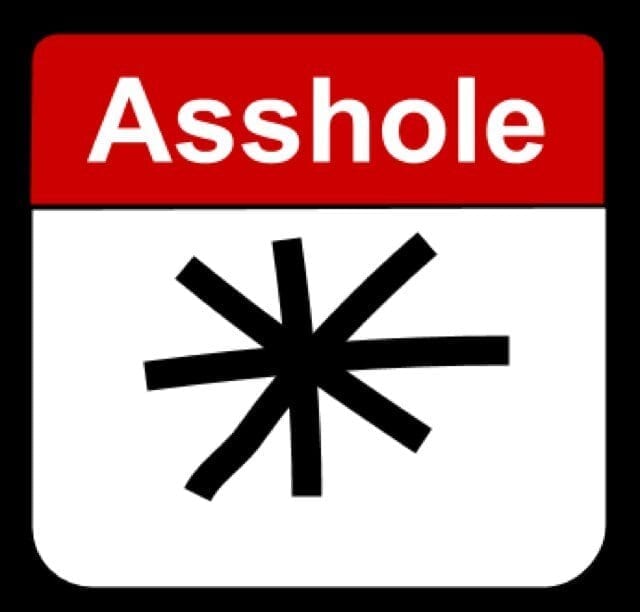 Excellent article on the characteristics of tribalism, which Orwell called "nationalism".

The article shows Locke & Hume's earlier descriptions of it, too.

John Sweeney is for liberal democracies around the world.

John Sweeney @johnsweeneyroar
Belarus today will vote out Big Daddy, its dark joke tyrant Lukashenko - and his goons will try to steal the election. Here's me cheering on the democrats in Minsk in 2012. The building in the background? The KGB HQ.

Why has @TonyOrtega94 been lying about @MikeRinder for years now?

Did he & Mike have an agreement to whitewash Mike's history so Tony could have a more credible go-to source on #Scientology?

Is that really journalism?

Rinder gets a Fanboy who knows nothing about #Scientology to interview him.

One good question asked, Rinder deflects, no follow up. @MikeRinder played another interviewer - once again.

A conspiracy theory is the only kind of theory where the void of evidence supporting it is the proof that it's true. https://t.co/8FucwGKpPq
View on Twitter
0
1
Follow @AlanzosBlog